Wireless LAN Solutions for the Enterprise
With the increased demand for mobility and the rapid adoption of smart devices, wireless networks are quickly becoming a critical component of network infrastructures across virtually every enterprise. But as these networks evolve, the cost and complexity of legacy controller based WLAN solutions are becoming increasingly cumbersome to manage and expensive to scale.
Bellacom Wi-Fi provides high performance wireless networking that scales to meet the demands of any enterprise. Bellacom ‘s next generation controllerless Wi-Fi architecture eliminates the cost and complexity of legacy WLAN solutions. Plug and play deployment and template based configuration simplifies WLAN implementation while Bellacom ‘s embedded WIPS technology eliminates network disruptions and blocks wireless threats. 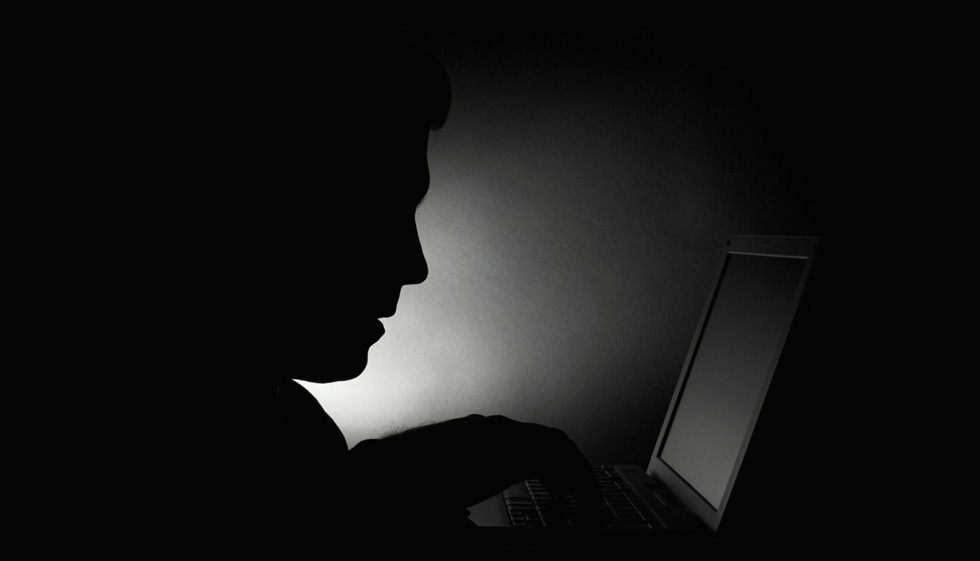 ," but one group of researchers is trying to quell the stereotype of a lumbering robot with a machine built to move more like one of nature's quickest creatures — the cheetah.

Clocking in at a maximum speed of 10 miles per hour (16 km/h), therobotic cheetah isn't quite ready to compete with its wild cousins, who can accelerate to 60 mph (96 km/h) in just a few seconds. But this four-legged robot could eventually reach speeds of 30 mph (48 km/h), according to researchers at the Massachusetts Institute of Technology Like a real cheetah, the robot is designed to build up to a full sprintquickly

by moving its legs in tandem (i.e., its back legs move together, as do its front legs) — a pattern of movement known as bounding