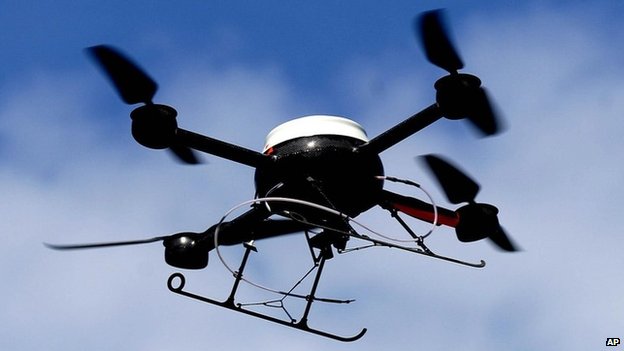 This week for the first time ever a cinema audience watched a laser-projected 3D movie at the same brightness as they would have seen the 2D version.

Christie's new, 6P digital light projection system may cost 10 times more than traditional 2D projectors, but it sports one projector for each eye.

Recent box office figures indicate that audiences in the US preferred to see the 3D version of a movie back in 2009, but now favour 2D. The new system aims to make the 3D experience brighter, crisper and clearer.

Christie also claims the new system is more comfortable to watch because it has got rid of the polarisation used in 99% of 3D cinema systems.

The old technique involved using a single projector to beam two rapidly alternating video streams, each captured at a slightly different perspective to the action.

Polarisation filters in the 3D glasses worn by the viewer then separated the streams so that each eye saw a different one, delivering a sense of depth.

But a side-effect of this method was that the film appeared darker than it would do in 2D.

By contrast, the new system uses two projectors to send the separate images at the same time, allowing both versions to be brighter before they are separated by a new type of glasses. An added benefit is that there appears to be less flicker.

Rather than using polarisation to separate the images, the new system depends on lasers that use different mixes of light wavelengths to create each colour seen on screen. Each of the glasses' two lenses is customised to only allow the wavelengths shown by either one or the other projector through.